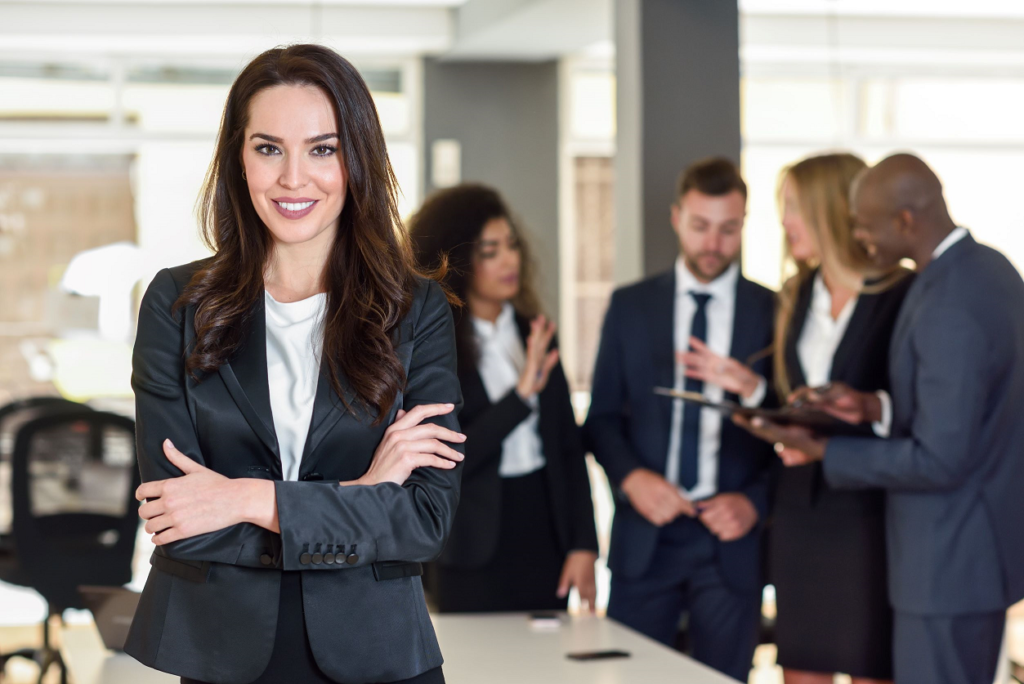 During 2016-2017, we initiated and coordinated the Erasmus+ youth project „WO-MENtrepreneurs“ in a strategic partnership with two other European organisations, being Euroform RFS (Spain) and ITAINNOVA (Italy).

The main aim of the project was to provide support, knowledge, techniques and tools for women who would like to become entrepreneurs.

Given the primary objective of training women to become entrepreneurs, we focused on:
• encouraging them to believe in themselves;
• giving women concrete ideas on how to make a business plan;
• supporting women learning and networking with each other; and
• helping female entrepreneurship become more visible within our society.

More specifically, the project objectives were:
• To help young women create a network of advisors in entrepreneurship;
• To educate females on accessing funds for start-ups and setting up businesses; and
• To add value to local economies by increasing local rates related to young entrepreneurs.

The WO-MENtrepreneurs project helped to establish bridges and social partnership between various organisations, from civil society to political institutions, with the aim to monitor and help the implementation of gender sensitive policies. The project helped to create awareness as regards to equal opportunities for women and men.

The rationale for the project stemmed from a clear need and opportunity being posed by women entrepreneurs being an under-tapped resource in Europe. A better use of their human capital can certainly help in economic regeneration and development, however more support was needed in that sense.

According to research, some of the involved regions have reached better results when it comes to youth female entrepreneurship while others required further improvement in the area.

Among all the EU countries, Malta had one of the lowest percentage of women entrepreneurs (18% in 2012), as well as a low entrepreneurship rate for women (7%).
In 2014 Malta ranked the 99th place (out of 142 countries) in the global gender gap index. It is important to note that this trend does not seem to regress. On the contrary, the Maltese gender gap has actually increased during the past years. As a matter of fact, Malta ranked 84th out of 135 countries in 2013, while in 2006 it stood at the 71st place out of 115 countries.

On the other hand, in 2012 Italy was among the top five in terms of entrepreneurship rate for women (16%), together with Greece, Albania, Portugal, and Croatia, while Spain ranked the 11th position (12%). In spite of this, it is important to notice that in Italy the percentage of men entrepreneurs was 28%, while in Spain it was 21%.

Considering the global gender gap index, Italy ranked the 69th in 2014, and it has actually experienced an overall increase in its overall score in the last decade. Spain, on the other hand ranked the 29th place in 2014.

A good understanding of the state of the art in relation to women entrepreneurship in Italy, Malta and Spain.

The data gathered through this research was essential for the preparation of the training sessions and the final analysis report. Additionally, the data collected helped to identify the most suitable business opportunities in each local context.

Each partner invited interested participants to the training activities which were held in June and July of 2017. Total of 80 young women were trained in all participating EU countries, with training sessions organised over 2 days. The experts on entrepreneurship that conducted this training provided the participants with technical information related to different aspects involved in the creation of a new business. Through the training, all the participants gathered relevant information on: